Register Yourself Register Two or More
View Event Attendees
Portland Event – Centering Equity in Projects & Processes
Many of us are leaning in to challenge our own assumptions, operations, and role within the Commercial Real Estate industry to understand what we can do to facilitate equitable change and transformation. In this program, we will focus on the tools and resources available for centering and advancing equity through the built environment and our communities. This event brings together experts in our field who are championing DEI and leading conversation and action toward more equitable projects and processes. We will celebrate and showcase the great things already happening in our industry and learn how we can amplify these efforts with effective actions moving forward.
Speakers
Molly Washington | National Association of Minority Contractors (NAMC)
Damien Hall | Ball Janik LLP
Chandra Robinson | Lever Architecture
Jan Mason | Mackenzie
Randy Gragg | Portland Parks Foundation (Moderator)
Wednesday, June 16th
12:00 – 1:00 PM
Registration Fees
Free Event for All
Registration required to receive Zoom link. 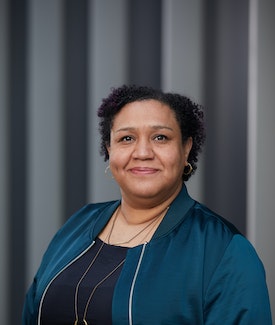 Chandra is a Principal at LEVER Architecture and leads civic and community projects. Chandra is a licensed architect with 14 years of experience designing and managing institutional projects for higher education and nonprofit clients. She serves on the Portland Design Commission, and as Treasurer for the National Organization of Minority Architects (NOMA) Portland Chapter.
View in Member Directory Will open in a new window Janice Mason is an Associate Principal at Mackenzie, an integrated firm headquartered in Portland, Oregon. For more than ten years, she has served as Mackenzie’s marketing and communications director, and she is fluent in the architecture, engineering, and construction industry functions and operations. Jan works with other colleagues in both Oregon and Washington to advance marketing strategies and business development while managing an in-house marketing team. She is Mackenzie’s liaison for small business partnering initiatives and a member of the firm’s corporate social responsibility committee on diversity, equity, and inclusion, which addresses staffing, contracting, organization culture, and community engagement.
View in Member Directory Will open in a new window 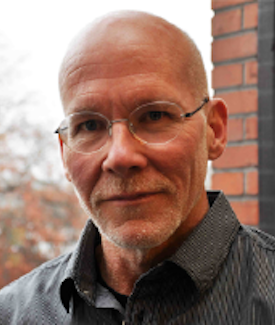 Randy Gragg is a longtime parks activist and supporter who has worked as a writer, editor, and producer in Portland for the past 29 years. Among recent projects, Randy co-developed the $4.5-million private/public partnership to restore renowned landscape architect Lawrence Halprin’s Portland Open Space Sequence (Keller Fountain, Pettygrove Park, and Lovejoy Fountain). Working with Design Week Portland, he produced LoopPDX, an international design competition and exhibit for Portland’s Green Loop, a 6-mile pedestrian/bike greenway connecting Portland’s central city neighborhoods. As a board member for Pioneer Courthouse Square, he co-created the Square’s first artist-in-residence program. In 2017, he curated “Quest for Beauty: the Architecture, Landscapes, and Collections of John Yeon,” a retrospective of one Oregon’s most influential architects and conservationists.” As a journalist, Randy served four years as editor in chief for the city magazine, Portland Monthly, and 17 years as columnist on urban issues for Portland’s then-major newspaper, The Oregonian. He was awarded a Loeb Fellowship at Harvard University’s Graduate School of Design in 2005 and a National Arts Journalism Fellowship at Columbia University in 1994. Randy lives in a triplex near Laurelhurst Park where he frequently strolls (and occasionally skis) through Emanuel Mische’s stunning design. In his spare time, he bikes the West Hills and hikes in Forest Park and the Columbia River Gorge.
View in Member Directory Will open in a new window 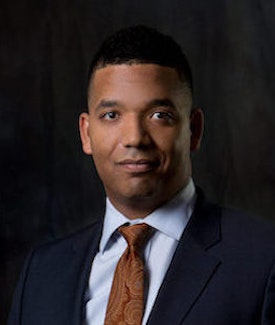 Damien Hall is Ball Janik LLP’s Chair of the Land Use and Real Estate practice groups. Mr. Hall represents both property owners and local governments, helping them navigate Oregon’s unique land use requirements and political sensitivities to controlled growth and land development. Mr. Hall’s approach is based on working collaboratively with developers, local government, and communities to establish common objectives and allow clients to achieve their development goals. His practice is focused on urban redevelopment and utility scale renewable energy project siting.
View in Member Directory Will open in a new window 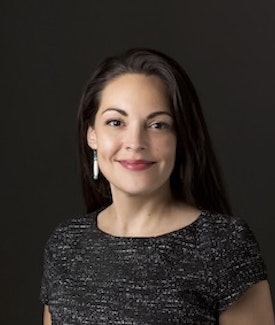 Molly Washington, J.D. serves as the Chief Operating Officer for the Oregon Chapter of the National Association of Minority Contractors (NAMC-OR). NAMC-OR is a non-profit organization that supports and advocates for the inclusion of BIPOC contractors on construction projects, with the goal of achieving economic justice. Prior to this role, Molly was a construction attorney in both the public and private sectors for 13 years. She currently serves on the Boards of the Native American Youth and Family Center, the NAYA Action Fund, Oregon Tradeswomen, Inc., the Safe From Hate Contractor Coalition Steering Committee, and the Associated General Contractors’ DEI Committee.
View in Member Directory Will open in a new window

ULI Northwest: Save the Date for the 2021 YLG Cascadia Regional Conference